One reason that there is still so much uncertainty in anti-aging medicine is that we can’t do experiments on humans the way we do on mice.  So we are grateful for a few human guinea pigs who put their own bodies on the line as early adopters.  There is the Caloric Restriction Society, people who are losing weight in the hope of gaining years.  There is an on-line community of people experimenting with Buckyballs in olive oil (this may sound like a joke if you haven’t read about it before).

And then there is Jim Green of Wichita, KS.  Since 2007, Jim has been pursuing experimental strategies and claims to have set his body clock back by 15 to 20 years already.  The core of his program is telomerase activation herbs, particularly astragalus, taken in much larger quantities than the label recommends.  Jim has quite a story to tell, and this week I have interviewed him, an exclusive for ScienceBlog.

(You can read more about Jim’s career here and his anti-aging program here.) 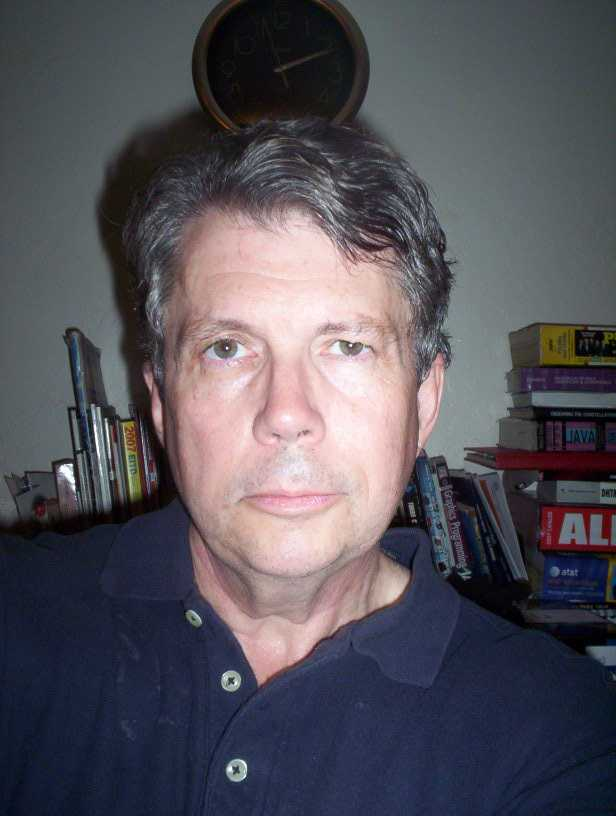 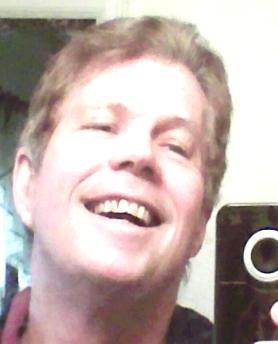 What gave you the idea that growing younger was possible?

According to the telomere position effect data I saw early on back in 2007, telomere length impacts youthful gene expression, and gene expression is more youthful the longer the telomeres are. Furthermore, since 1998 it has been realized that senescent cells can often be restored to the youthful phenotype by transfecting them with a virus that improves hTERT transcription and boosts levels of telomerasee in the cell. In 1998, Michael Fossel published an article on this in the Journal of Anti-Aging Medicine (now Rejuvenation Research). [Another Fossel article -JJM] So there were definite grounds for optimism that lengthening telomeres with telomerase could result in rejuvenation transformations.

On the other hand, as telomeres got shorter, patterns of gene expression became more elderly and the likelihood of the onset of diseases of old age increased, according to many scientific studies. For instance, microglial cells in the brain that clean up amyloid beta plaque leading toAlzheimer’s disease fail when they become senescent. If senescence in the microglial cells (derived from hematopoietic stem cells) could be prevented, then Alzheimer’s disease due to the onset of senility might also be prevented. Similarly, when the lining of the vascular endothelium becomes senescent, it becomes more adhesive to monocytes and more likely to develop atherosclerotic plaque leading to attacks or strokes.  So taking small molecule telomerase activators effective at increasing the telomere length of components of the blood was a very good bet for effective life extension. Similarly, when dermal fibroblasts go senescent, they begin to attack the extracellular matrix, producing wrinkles. This does not happen at once to all of the fibroblasts, but gradually in a way that produces more and more defects in the extracellular matrix behind wrinkles. Thus a telomerase activator effective on dermal fibroblasts should prevent observable signs of old age such as wrinkles.

I started taking telomerase activators on May 1, 2007, after reading material on TA-65 from TA Sciences.  I also had an exchange with Greta Blackburn of TA Sciences in which she emailed me promising results obtained by using TA-41, an astragalus extract which they believed would be similar in effect to TA-65.

At first I expected to be able to set back my telomere clock by up to 8 or 9 years per year, but subsequently revised this to about 5.1 years per year.

The astragalus extract actually finally turned out to work rather better, in fact, than TA-65.

I was also reading Life Extension Magazine since 2004, so I was familiar with supplements recommended by LEF to prevent diseases of old age, such as acetyl L-carnitine with alpha lipoic acid for mitochondria, L-arginine as a nitric oxide booster for rejuvenating the vascular endothelium, anticancer supplements such as garlic and ginger and turmeric, and so forth.

[Editor’s note: Astragalus is a woody root which can be found in Chinese groceries for about $10/lb.  Traditional use would be to boil strips of astraglus to make a tea. -JJM]

What is your supplements regimen at present?  Is it still evolving?

I have posted a short summary of my present program and photo news here. It is still evolving, and by now I have 173 items at least on my list of telomerase activators that I am exploring. The numbers of the activators chronicle the order in which I found them in the literature, or were tipped off to them by other investigators, except for sub-items, which I have sometimes found more frequently.

I have continued a four-week cycle featuring telomerase activators for two weeks followed by anticancer telomerase inhibitors for two weeks.  I do things that permit cells to recover from the senescent state that are a little unusual now: I use folic acid in my colostrum solution with an amphipathic alcohol to improve absorption (rubbing alcohol = isopropyl alcohol). [Isopropyl alcohol is moderately toxic. – JJM]  I take carrots and exercise to inhibit P16INK4A, which can stop senescent cell recovery.

I have many ideas about medicine I would like to include, such as tocotrienol-rich fraction. [These are chemical cousins of vitamin E derived from grains -JJM]  For bodybuilding, I take whey protein and creatine monohydrate, although I am not attempting a championship program. I can more easily resemble a gymnast.

Besides supplements, what are you doing to stay young?

Exercise improves circulation in the brain, elevates nitric oxide levels that dialate vessels, and provides numerous growth factor telomerase activators that can be separately enhanced by various nutraceuticals. So I work out with weights, about 6 sets per muscle, using a split routine that takes 3 or 4 days.  This might be dangerous to a person with too much atherosclerotic plaque, or someone with glycation stiffening in the veinous system from high levels of sugar from ice cream. However, it tends to lower triglycerides and improve the lipid profile, and also to improve confidence and mood.

I take a slice of Swiss cheese often to get a higher vitamin K2 level to avoid calcification of the arterial system and aortic stenosis.

In what ways do you feel younger than 7 years ago?

May 2007 was my starting date, and we are now approaching May 2014.  I would say that my confidence has improved that we can finally master aging, although there is still a fair amount of suspense involved.  My physical condition oscillates somewhat, and is subject to minor perturbations. I work to get leaner in the Spring, like most people, and my self-image improves then. I look better in photographs, although I invariably puff up a bit in the Winter. In the Summer I can do pull-ups on outside chinning bars, and I get more V-shaped.     In general, I seem to look somewhat better to myself in photographs an I did 7 years ago. Last Summer I did 130 pushups, which was    an all-time record for me. I am hoping that it will go back up to that this summer.

I notice you pay attention to appearance as well as health.  Do you think there’s a connection between anti-aging skin treatments and longevity?  Or a psychological effect whereby looking younger helps you to feel younger and programs your mind to live longer?

I could dress better to improve my appearance, but my funds vanish into supplements.  Wrinkles are definitely symptomatic of the formation of senescent cells which begin to excrete factors that attack the extracellular matrix and weaken it. A weaker extracellular matrix leads to more than cosmetic problems, eventually, and less resistance available to UV radiation from the sun.  So keeping the skin healthy and young is very important for survival as well as for image. Skin cancer kills. Thin skin and failing veil cells around veins can produce bleeding, finally, perhaps even dangerous internal bleeding.

Of course, looking younger creates a sense of optimism about what may be possible, and helps reinforce a positive attitude.

What evidence do you have that your body is really younger?

Unfortunately, I was unable to do measurements of my blood component telomere lengths because of funds could not be mobilized in time. Therefore, about all I have is my collection of photographs online. There are many measures of aging and senescence that may be applied to the problem of measuring the effect when funds are available.  See http://www.greenray4ever.com/lifexmortality.html .

* I wish I could say, “Testing experimental drugs on unsuspecting humans is off the table, out of the question, never done.”  The truth is that it is not as exceptional as we might wish.  And the institutions that resort to surreptitious experimentation are usually up to no good. [MK-Ultra, Nazis, antibiotics to children, Tuskegee syphilis experiments]

36 thoughts on “A one-man experiment in radical anti-aging”